I could write a book about it, it was truly a challenge and months of taking it out and cleaning it, Ronnie did most of the cleaning ...boy was that cluster DIRTY!!!! When I first hit the pocket only one point was sticking out in the mud so I started digging more and more and more - After a week of digging loose material out I managed to fit myself half way under the cluster to take out the mud and loose rocks.

My biggest challenge was supporting it so that it wouldn’t cave in, it was covered by a solid bank of granite and between the cluster and granite was about 20 tons of loose rocks that needed just enough force applied to it to break it loose! So I put a 40 ton jack under the cluster and started to jack it and prayed that the whole thing wouldn't collapse on to me luckily it didn't then i had a new problem the jack was in my way couldn't go under the cluster again took me weeks to loosen all the loose material around the piece.

After that turning it around was the biggest challenge with little space to work in I had to turn the cluster around that it is laying on its base and only the jack holding this piece in the air so I used another jack to tilt it sideways which took me a very long time to get lowered on its side in the small space I was working in then I put the jack in again from the other side to force the cluster against the other wall (with cm to spare) before I was finally able to lower the piece onto its base. The next step was to remove it from the pocket. I put a strap around it and pulled it out very slowly with a backhoe. And Voila! 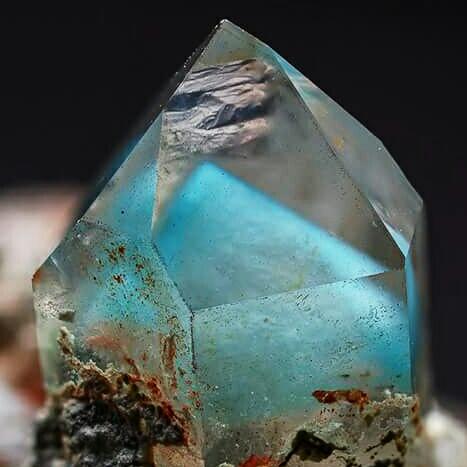